What Kind Of Viking Jewelry For Men To Wear In New Year 2023?

Viking jewelry has a rich history that dates back to the 8th and 9th centuries, when the Vikings were a formidable maritime power in Europe, they invaded the European coast and the British islands, and their footprints covered the vast territory from the European continent to the Arctic. This period in Europe is called the "Viking Age". 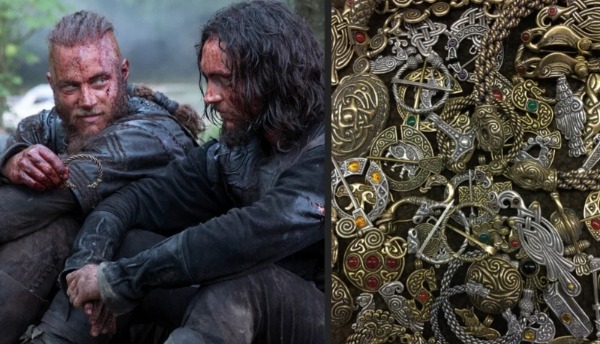 During the Viking Age, men often wore a variety of jewelry such as rings, necklaces, earrings and brooches, As the Vikings were skilled craftsmen who created a wide range of jewelry using materials such as gold, silver, and bronze, and were often decorated with intricate designs or inscriptions. Viking jewelry was often highly decorative and was worn by both men and women, sometimes wore pendants or amulets, which were thought to have magical or protective properties, and to show a statement of personal or tribal identity.

Viking jewelry for men was often characterized by bold and intricate designs, with a strong emphasis on symbolism and cultural significance.

So, what kind of viking jewelry for men to wear in New Year 2023? Common motifs in Viking jewelry included animals, mythical creatures, and religious symbols etc. Viking men opted to wear rings, earrings, and necklaces as a way to show off their wealth and status. Nowadays, people tends to present the taste or personality by wearing different types of jewelry, which means there are no exact standards of jewelry wearing for men to follow, it would be the best as long as they feel satisfied and comfortable to wear them. 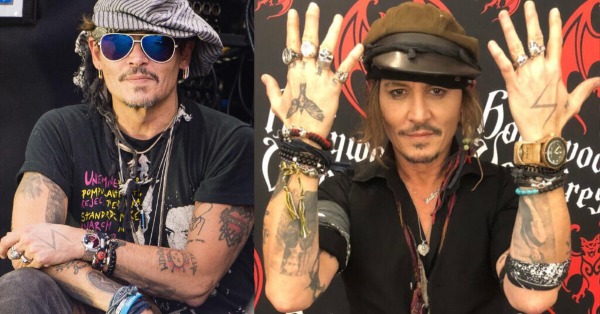 But, refer to the jewelry preferences of the Vikings in the past, One of the most iconic pieces of Viking jewelry for men is the Thor's hammer pendant, which was believed to provide protection and strength. The pendant is shaped like a hammer and is often inscribed with Norse runes or other symbols. Other popular Viking jewelry for men includes the Wolf pendant, which represents the Viking's fierce and brave nature, and the Valknut pendant, a symbol of the afterlife and the warrior's journey.

Viking jewelry for men is still popular today, and many people choose to wear it as a way to pay tribute to their heritage or as a fashion statement. Viking jewelry is often made from high-quality materials and is carefully crafted to reflect the authentic styles of the ancient Vikings. Whether you're looking for a statement piece or a subtle touch of Viking flair, there are plenty of options to choose from Faithheart Jewelry Store when it comes to Viking jewelry for men.