Vegvisir is really used by the Vikings?

Vegvisir, which is also known as the Norse compass, is still one of the most famous and popular Viking symbols in the modern world even though the Vikings Age has long gone. It is said that it’s a commonly used Viking logo that is supposed to prevent the Vikings from losing their way during the storm. Vegvisir is undoubtedly familiar to anyone who is interested in Viking imagery and symbolism. If you want to know more details about this symbol, then explore it with us - Faithheart!

Vegvisir, the Viking compass, was evolved from the earlier Viking runic magic. The word originated from the Icelandic words “vegur” and “visir”. Vegur refers to “way, path, the road” and visir refers to “guide” which combines together means” way-finder”. It means if you carry this symbol then you will never lost and find you way home. The first version of the Vegvisir is square form and without the runes, however, nowadays the vegvisir comes with circular variants, sometimes accompanied by the rune alphabet, which is the most commonly used. 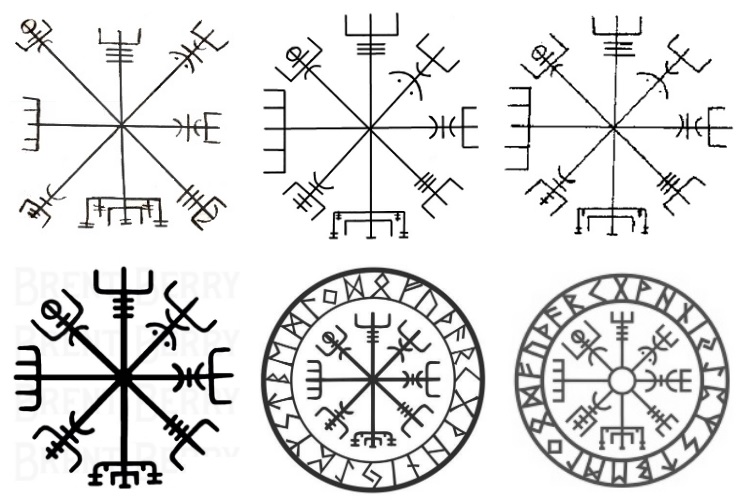 Vegvisir first appeared in the Huld Manuscript, which was written by Geir Vigfusson in Iceland in 1860, along with a number of other galdrastafir (magical staves). This was seen to be the earliest instance of the vegvísir in existence. In spite of the fact that 1860 seems so long ago, it's still far from the Viking Age, which lasted approximately 793 to 1066. 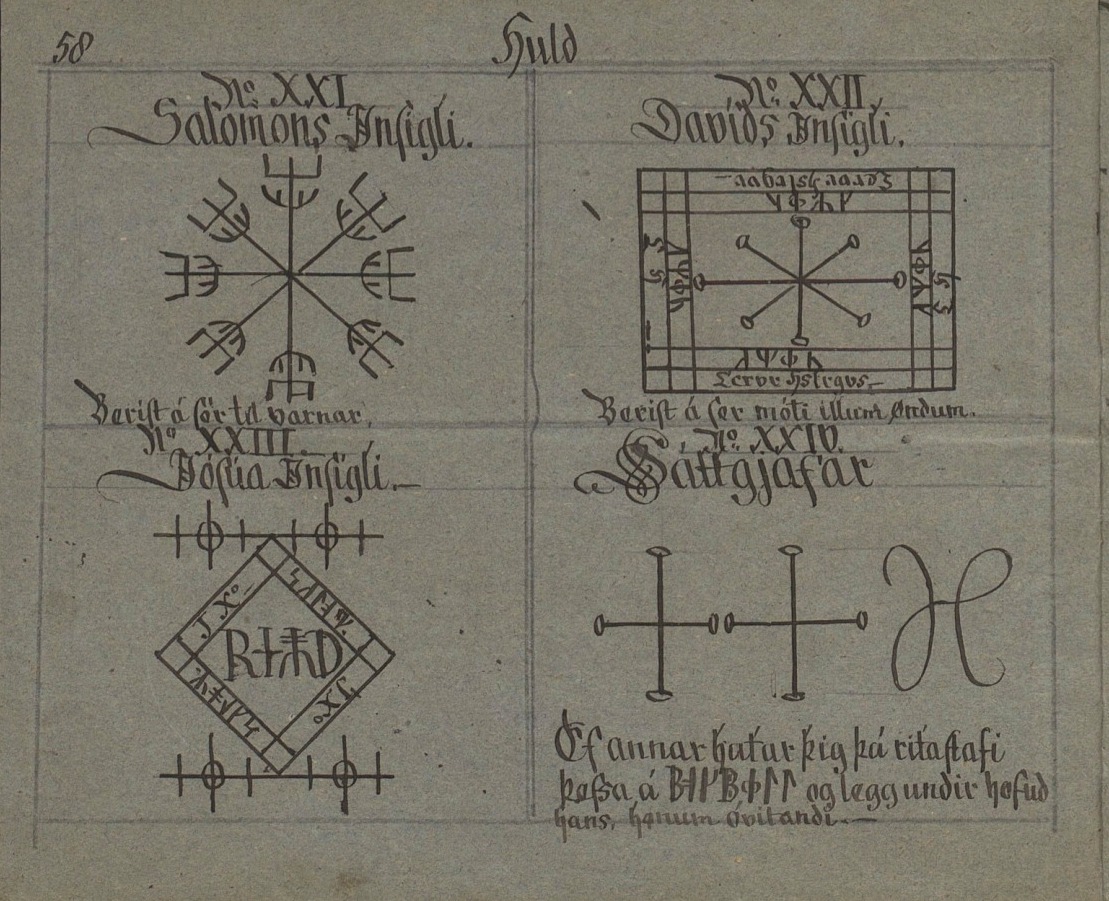 Then how Vegvisir become the popular Viking symbol and accepted by most people nowadays? We believe that author Stephen Flowers played an important role in spreading the symbol, thanks to the great promotion of his paper in the early days of the internet. Another notable promoter of the symbol was Icelandic singer Björk, who tattooed it in 1982 and began describing it as "an ancient Viking symbol that seafarers had painted with coal on their foreheads since the 1990s to help them find the right way" (gudmundsdottirbjork.blogspot.com). All these led to "vegvísir" becoming a well-known Viking symbol.

Vegvisir in the modern world

In conclusion, vegvisir did not originate in the Viking Age and should not be associated with it due to the 800-year gap. It's possible, however, that they used a solar compass to help them sail across the sea, based on the materials and knowledge they had at the time.

Vegvisir originated in Iceland as a square object but evolved into circular varieties in the 20th century. The symbol's popularity has been boosted by the spread of the Internet and strong promotion in an online medium, which is easily accessible to current users. Now let’s have a look at how vegvisir is applied in the modern world. 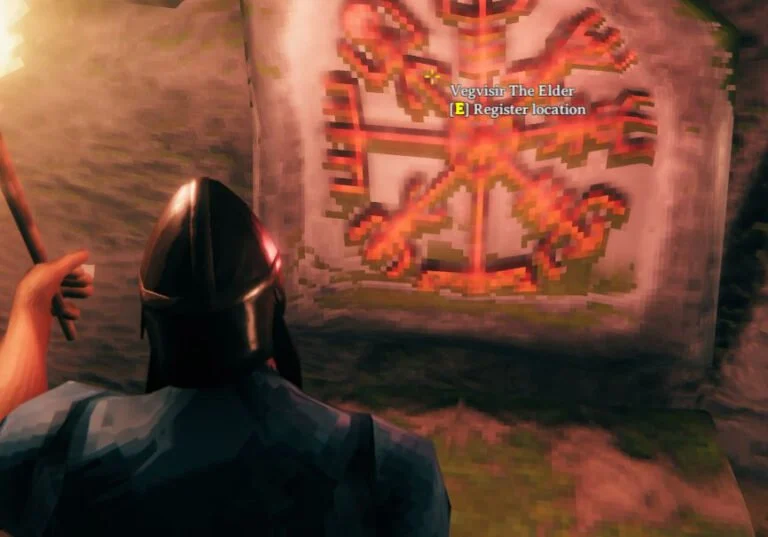 (Vegvisir in the Valheim game) 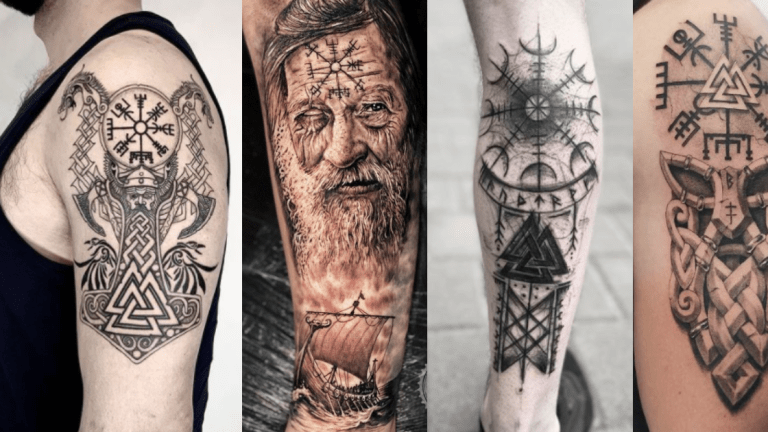 It’s very common to see a vegvísir being used in daily life, so if you are a huge fan of the Viking culture, and are eager to try something new with the viking elements, why not start with the Vegvisir jewelry provided by Faith Heart Jewelry Store!