Search
Home page
/
FaithHeart Jewelry Blog
/
Why Are Runes Said To Be Blessings From Ancient Gods?

Why Are Runes Said To Be Blessings From Ancient Gods? 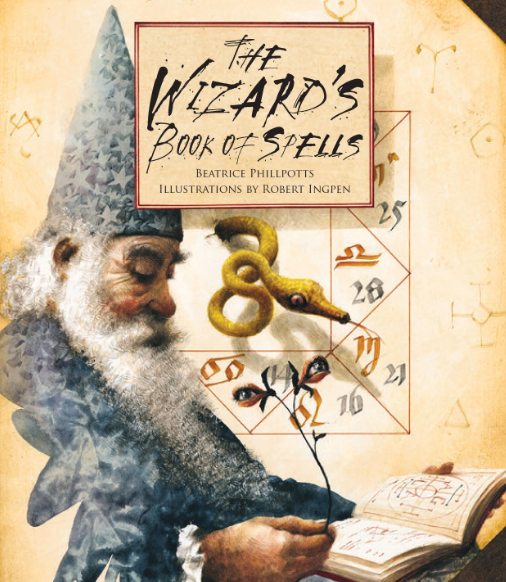 In Northern Europe, writing first appeared in Denmark. This kind of text is full of mystery, which is the Runes created by Odin, the main god of Norse mythology. It is said that each letter has magic power, and as long as it is combined well, miracles can be produced. It can be said to be the predecessor of the magician's spell. Most of these texts are engraved on stone tablets, utensils (such as horns), or commemorate something, or words of love, or words of praise to the gods, and there are some undeciphered text descriptions, which scholars believe are written by wizards. Various spells used (see "The Great Wizard's Book of Spells"). 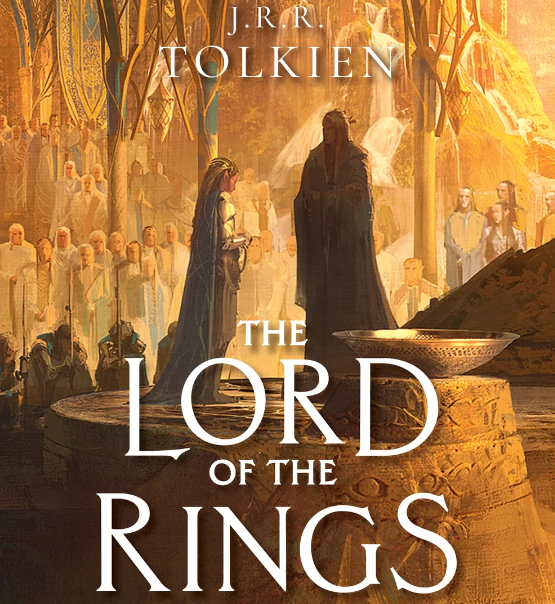 Not many of these runes have been found, so in the hundreds of years after the Roman scholar Tecitas, only the records of Norse myths and legends can be seen in writings from other regions, such as the long poem "Beowulf" written in Old English. "Beowulf (the reference data when Tolkien wrote "The Lord of the Rings") is to describe the story of a nobleman in southern Sweden around the sixth century AD.

The Origin of Runes

Runes are actually the six most commonly used rune prefixes in Old Norse Futhhark (Febu, Urus, Thriesaz, Ansuz, Raido, Kauno), which are divided into Anglo-Saxon in the rune language family (ancient Germanic peoples) and Vikings (Scandinavians) two branches. Some people speculate that the word "runa" in Gothic, a secret language, may be inseparably related to "Rune".

The only thing that remains the same is: most of the uses of this group of runes are related to magic. The ancient Germanic people or the Viking people believed that these runes symbolize the various elemental energies of nature, and can also bring them protection and blessing. Because these runes are said to have been created by Odin, the god of the gods, and guarded by different gods, the runes also represent "the blessings of the gods."

Blessing from the Ancient Gods

The ancient Nordic people used to engrave runes on some practical utensils. For example, farmers would engrave the "Harvest Year" rune, which symbolizes a good harvest, on their agricultural tools; warriors would engrave "Thor" on their weapons.

Around 200 to 400 A.D., the Icelanders still kept the original methods of these runes; while the Germanic peoples wandering in other countries engraved runes on some portable decorations such as Runes rings and Runes necklaces product.

Now, this kind of Rune amulet has evolved into a beautiful and creative decoration in Europe and America. Some people use crystals or gemstones as raw materials; Others use precious products such as glass more artistically; It is not difficult to find Runes in hip-hop jewelry, clothing or tattoos in Black culture.

In any case, using the power of Runes on the one hand, and achieving a visually beautiful effect on the other hand, isn't this the best blessing that the ancient gods gave to modern people?