Why Choose the Celtic Knot Jewelry?

What does Celtic Knot Mean?

Caring about the meaning of a Celtic knot? Despite the fact that the Celtic civilization has no longer existed, remnants of it can be noticed everywhere. However, few aspects of Celtic culture are more obvious in modern society than Celtic knots.

These knots are complete loops that have no start or finish and could be said to represent eternity whether this means loyalty, friendship, or endless love. Only one thread is used in each design which symbolizes how eternity is interconnected. These complex designs are used as decorative components for a variety of items including Celtic Knot jewelry set, clothing, and other things.

In spite of the seemingly ubiquitous nature of Celtic knots, these designs are not particularly understood. When you pick up a beautiful thing with a Celtic knot, are you aware of the symbolism and spirituality attached to it? Below, we provide you with a detailed look at the different types of Celtic knots along with their origins and meaning.

The origins of the Celtic Knot 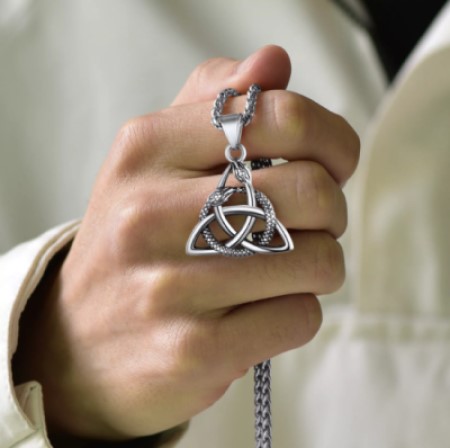 Dating back to ancient times, we will understand what the Celtic knot means. Christian effect on the Celtic civilization began to take hold. In a good variety of Christian craftsmanship, these designs can be seen everywhere.

One of the main reasons why it is so difficult to place a precise date on Celtic knot usage in Christian artwork is because the traditional culture of Celtic knots for example was passed down orally; a lack of written records makes it hard to pinpoint the exact time when the influence of Celtic knot began to spread even though it appears as though expeditions made sure that these complicated knot designs made their way to Europe.

The Interpretations of Celtic Knot

Celtic knots were believed by most scholars to have been developed for religious and secular purposes. In the Christian era, Bible manuscripts, Celtic crosses, and celtic knot jewelry were decorated with these symbols. However, historians are having difficulty identifying whether or not there was a particular significance behind every complicated design. For the most part, it appears as though the Celtics did not have any special meaning for each design as they were typically used as decorations to fill empty spaces such as in manuscripts.

Celtic knot designs can be seen as an origin of great cultural pride. A great number of the most popular designs have had meanings attributed to them within the last 100 or so years. 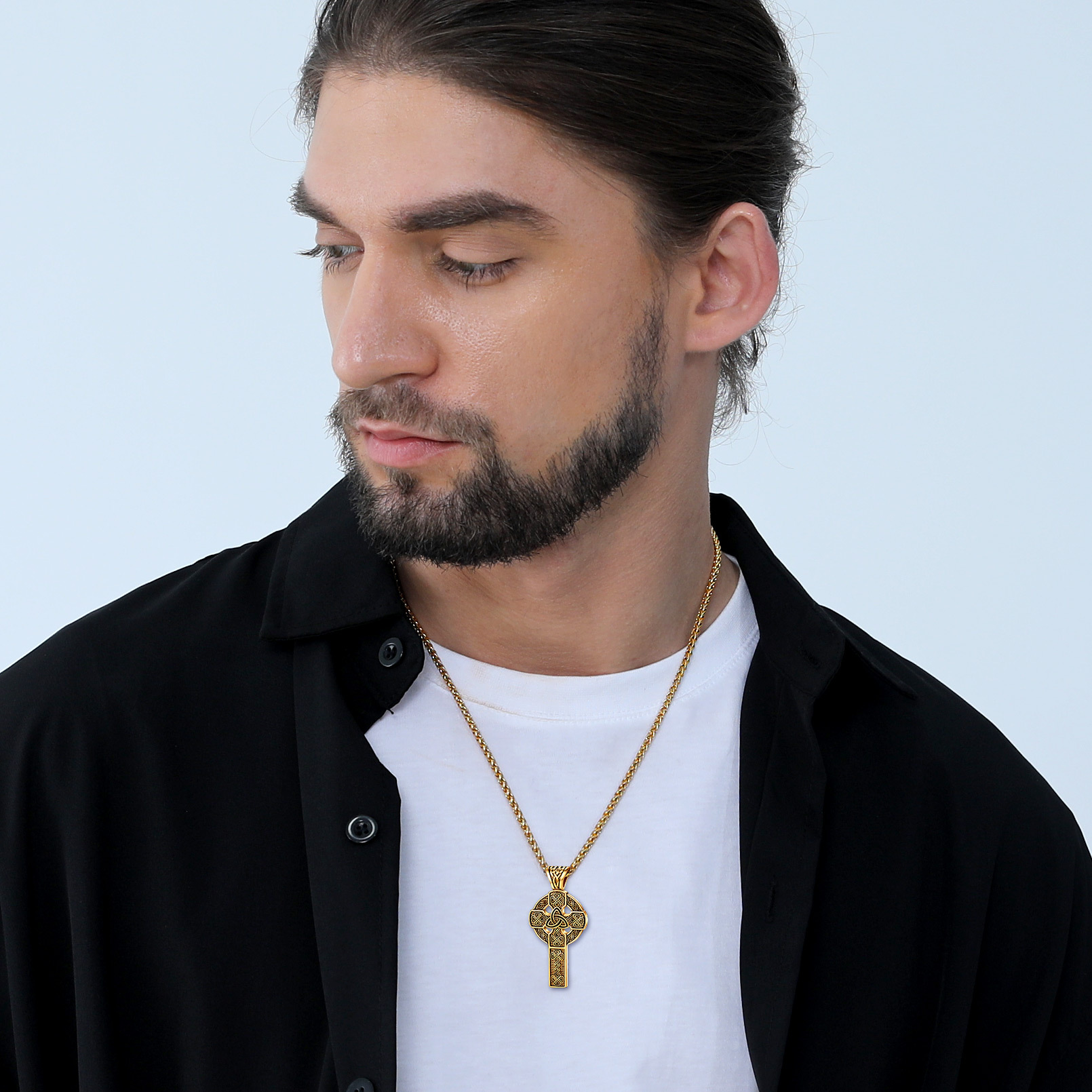 The Trinity Knot in particular testifies to time. The Trinity Knot has a beautiful form with three interlinked leaf-like shapes that depict an overall triangular shape. From these relatively simple shapes, a seemingly complex clover knot is formed, a knot that cannot be untied. Some designs also include a circle at the center of this knot.

There are an immense number of ways in which the Celtic knot design can be utilized. As well as being adorned on clothing and art, these complex designs look amazing on jewelry such as celtic knot rings, celtic knot pendants, and celtic knot necklaces. Of course, these designs also enhance the art of calligraphy.

As well as being stunning to look at, Celtic knot designs have a rich cultural heritage and can interpret a variety of meanings. Whether you decide to wear one or simply create your own design, you will be helping to pass down a lengthy tradition.