Runes: A significant part in the Viking culture

Rune is believed to be originated from the word “Raunen” in Gothic language, which was spoken by the Goths and was already extinct, meant “secret whisper”. It was the alphabet used by the ancient Nordic people, especially the Vikings. The rune script used in Scandinavia is called Futhark, and the rune script used in the British Isles is called Futhorc, derived from the first six letters of the alphabet.

Though the exact origins of rune are still under debate, the Vikings of the Old Norse religion truly believed that each runic symbol had magical powers and was created by Odin, the King of Gods. Odin sacrifices himself on the world tree Yggdrasil and discovers the runes. The poem Hávamál (Old Norse 'Sayings of the High One') consists entirely of wisdom verse attributed to Odin. Among the various scenes that Odin recounts is his self-sacrifice: 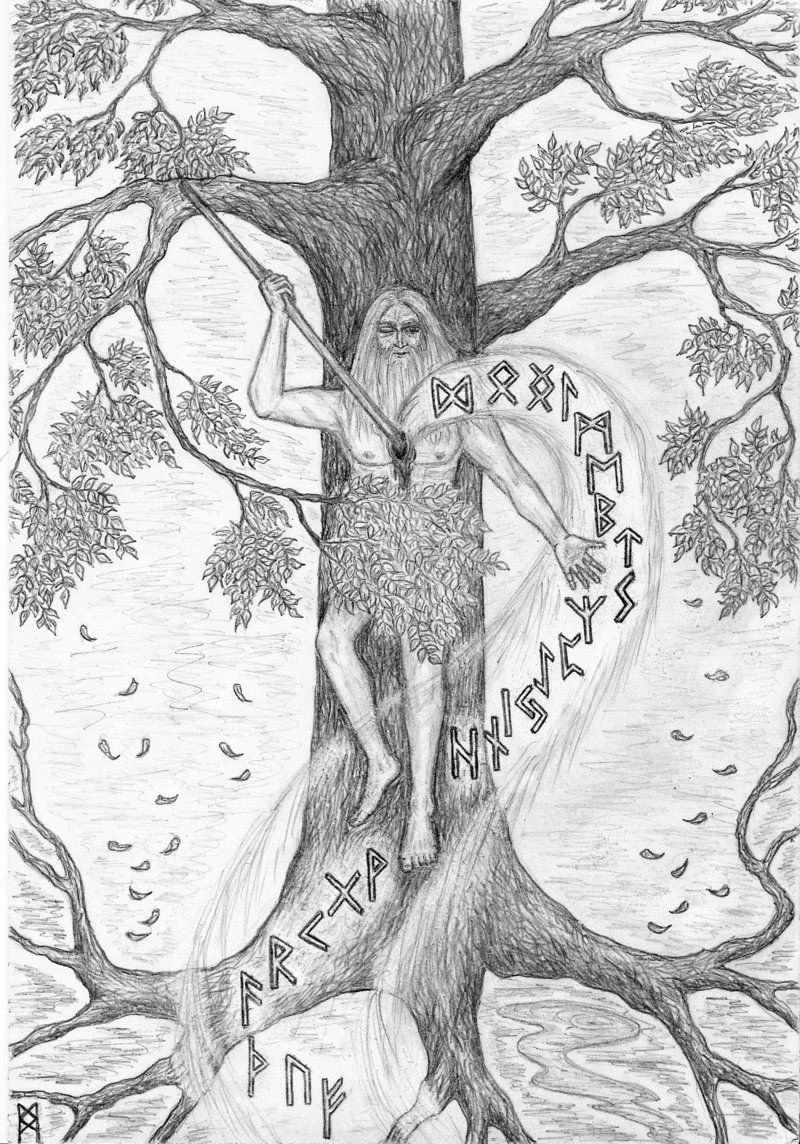 I ween that I hung on the windy tree,

With the spear I was wounded, and offered I was,

To Othin, myself to myself,

On the tree that none may know

What root beneath it runs.

None made me happy with a loaf or horn,

And there below I looked;

I took up the runes, shrieking I took them,

And forthwith back I fell.

Rune was widely spread along with the Vikings’ invasion progress from the North to England, French, etc. As the Vikings were defeated by the Roman, the Vikings lost their control over the other countries in the Middle Age and their language was heavily Latinized. While the rune lost its original function of basic communication, it gradually becomes the symbol and subject of mystery. It was also used as spells for divination and sacrifice.

Even in modern times, this spelled text has been widely used in various movies, albums, and video games related to Nordic and Viking subjects. Here is a great example to show how the Viking culture affects the modern world. It‘s all known that Bluetooth is a wireless communication technology, through which different adjacent devices can be connected and transfer files between different devices with this technology. The name Bluetooth was developed by the Swedish company Ericsson at the end of the 20th century, naming after a Nordic Viking king - Harald "Bluetooth" Gormsson (Danish: Harald Blåtand Gormsen, died c. 985/86). Harald Bluetooth was a fierce Viking king who invaded and conquered the surrounding countries and united the separate countries together to make a great kingdom. Ericsson company thought that this technology is to unite the different devices together just like King Harald. The Bluetooth logo consists of a Younger Futhark bind rune for his initials, H (ᚼ) and B (ᛒ)

Rune not only makes a great impact on one of the most world changing technology--Bluetooth, but also inspires many designers to make great products which is based on rune. It can be commonly seen on the jewelry design, tattoo design, etc. See our Faithheart Rune Jewelry design below: 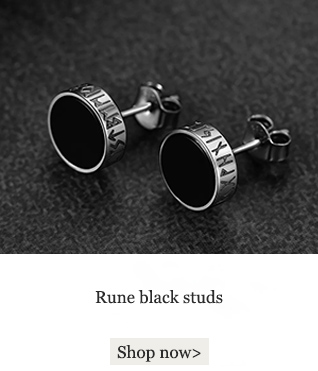 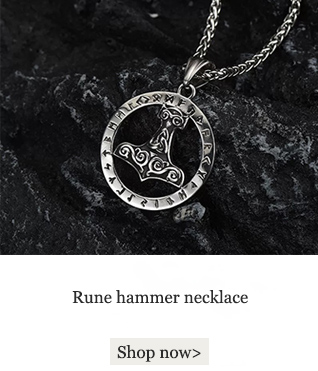 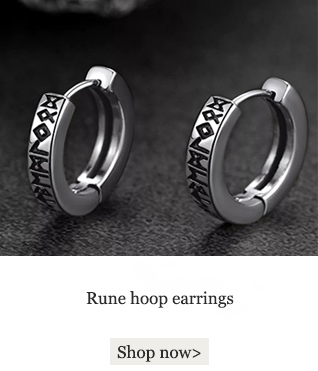 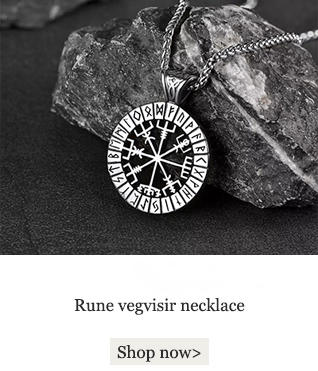 Of course, in ancient times (and even some people nowadays) runes were used not only for divination but also for finding desired results. When the Vikings had the desire or dream of something, they would select the relevant characters from the Rune alphabet and wrote them down on paper or engraved on wood, stones, etc., and carry them day and night. When their desires and dreams were fulfilled, the Vikings burnt the paper or rocks written with Rune religiously and reverently. 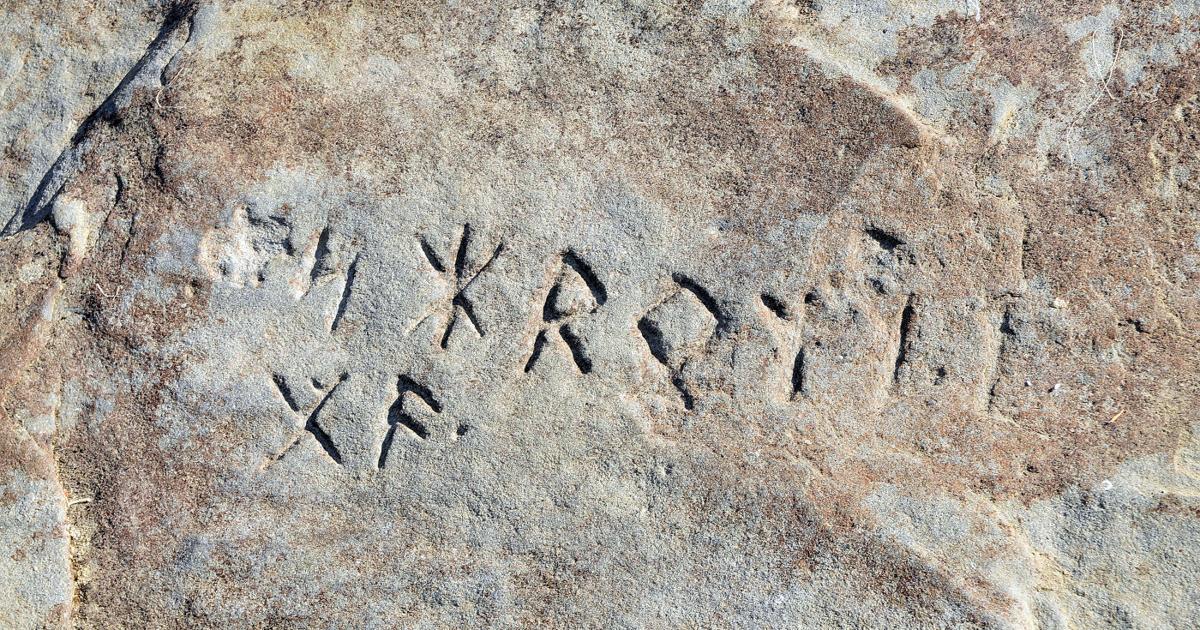 The combination of different runes can form different blessings, that is, we often say the combination of runes, which binds two runes together to bring happiness and love to people. Now have a look at the meaning of every runes!

Overall, what we learn from runes:

Runes were one of the most mysterious alphabets that still remain and affect the modern world. What we know today might only be the tip of an iceberg. However, it is believed that runes are for those who love and respect them. Runes can be used to express our desire and boost our confidence. It is a wonderful source to keep our secret and ambition at last. If you also believe in the runes’ magic, have a try now and you can start with Faithheart Rune jewelry for daily wear or so!