What is the Norse Mythology

Norse Mythology, is the mythology that belongs to Scandinavia island which includes Norway, Denmark, and Sweden, which was formed later than other major mythology systems in the world, and its oral history can be traced back to AD In the 1st and 2nd centuries. It was first popular in Scandinavia area and then spread to Iceland and other places with a group of immigrants of Vikings around the 7th century AD.

Norse mythology in the end is a total tragedy full of bravery and loneliness. At the beginning of the story, the fate of the gods has already been predicted in the chapter "Ragnarök", which includes the battle between Gods, natural disasters, and other tragic events. This battle is inevitable and the gods are destined to fail. Even so, the gods and heroes, who never lose their faith, are still looking for hope. They would never succumb to fate and firmly faced the final consequence even if they had already known their destiny. 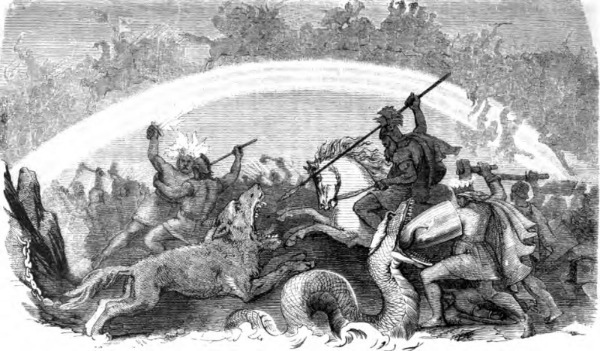 Battle of the Doomed Gods (by Friedrich Wilhelm Heine, 1882)

What is gratifying is that after the Ragnarök, the old world sank to the bottom of the sea, and the surviving gods came back to life to help human built a new world again. The world will resurface anew and fertile.

The Norse gods have the characteristics of perseverance and bravery. They believe that there can be no progress nor victory without sacrifice.

The popular characters such as Odin, Thor, and Loki are important figures in Norse mythology. 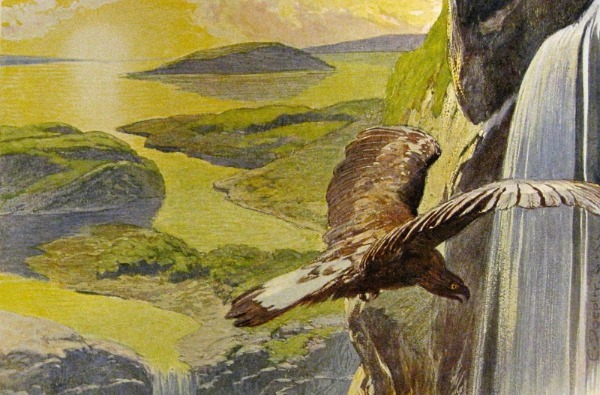 The new world that rises after Ragnarök, as described in Völuspá (depiction by Emil Doepler)

Norse mythology made a strong impact among Vikings, which still also influences today’s world. By praying and believing the Norse gods, Vikings are known to be strong and fearless which makes them able to immigrate to other countries. And the weekdays are named after the Norse gods, like Tuesday which comes from Tyr, the Norse god of war. What’s more, many science fiction and amazing literature, digital games are inspired by Norse mythology like the Marvel movie, Game of Thrones, and Valheim,etc. As well as the Norse Viking Jewelry is also constantly updated in combination with fashion trends, and is endowed with different Nordic cultural meanings. 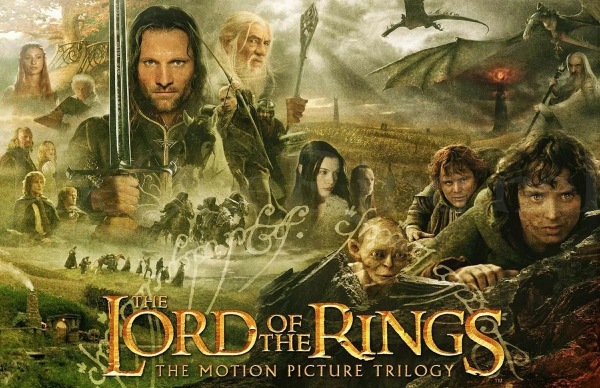 The Lord of the RINGS 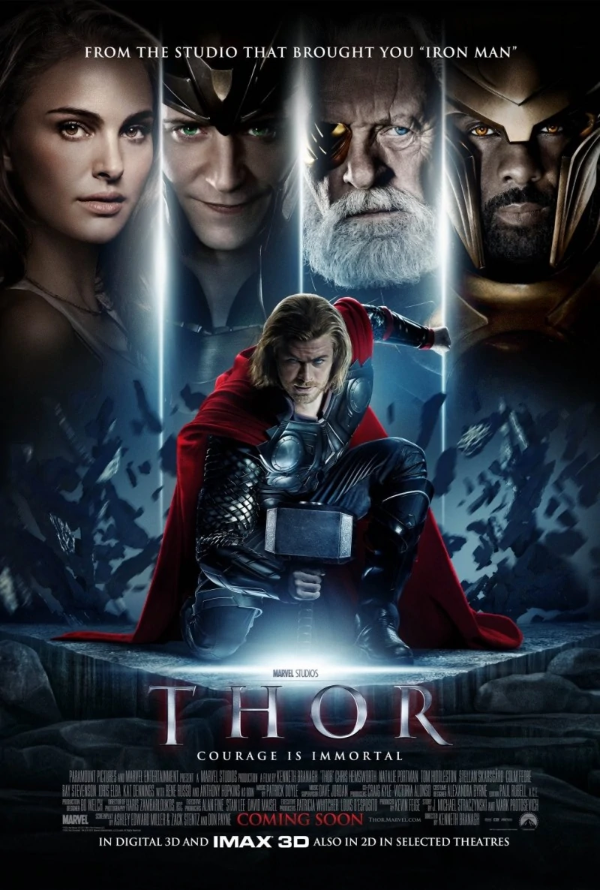