History of the Vikings

The name Viking came from the Old Norse word “Vikingr” which could mean pirate, any of the Scandinavian people who raided the coasts of Europe from the 8th to the 11th centuries. Norway, Sweden, and Denmark were believed to be the hometown of the Vikings. Here are what you didn't know about the Vikings. 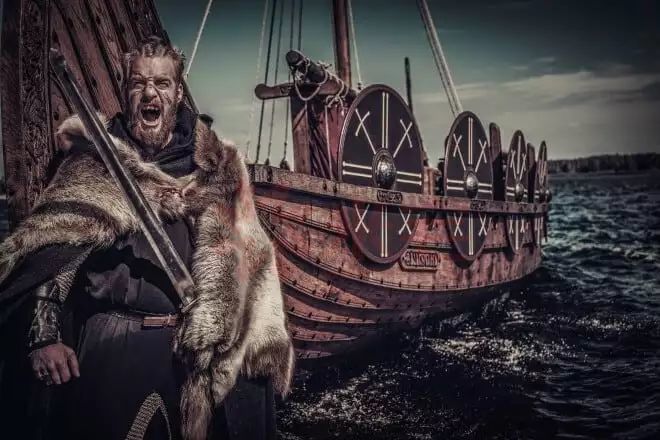 Overpopulation, political oppression, climate change, and innovation in sailing technology, the desire for gold, all those reasons might explain why the Vikings would invade other places and arise afterward. The shortage of land comes with a lack of food, and the long-term winter means low participation in farming. Therefore, the Vikings who advocated violence tried to find a place of their own to settle outside of Scandinavia.

The Vikings used rune, which was created by Odin, to record their stories. Rune, recognized as a mantra, was believed by the Vikings that as long as it was carved on the rock, woods, or metal, then they can get endless power from their god. So most of the records of Vikings were carved on the rock and wood which was not easy to save during the war led that there were not so many historical records left for the great Vikings. But the Viking colony, Iceland, religiously recorded the histories and beliefs of their ancestors.

The Vikings took Odin as their father god and believed in the Asa pantheon headed by Odin. The Norse mythology we know today is the folklore passed down by the Vikings. The Vikings who believed in the Asa gods believed that all their battles are for Odin. If they sacrificed in the battle, their heroic souls would enter the Valhalla, also known as Valhalla.

Odin, the king of the gods, is a one-eyed All-Father, and Tyr, Odin’s son, the god of war, is a one-armed warrior. All those images show the courageous spirit of ancient Nordic tribes struggling to conquer harsh nature. The Nordic peoples also worship animal totems as cattle and sheep were the what they could rely on during the long harsh winter. They used the animals’ fur to keep out of the cold and traded with supplies and ate the meat and milk of the animals.

Timeline of the Viking Ages

It is generally believed that the Viking Age started in 793 AD with the raid in England and ended in 1066 AD with both the Norman conquest of England and Norwegian King Harald Hardrada’s loss at Stamford Bridge. 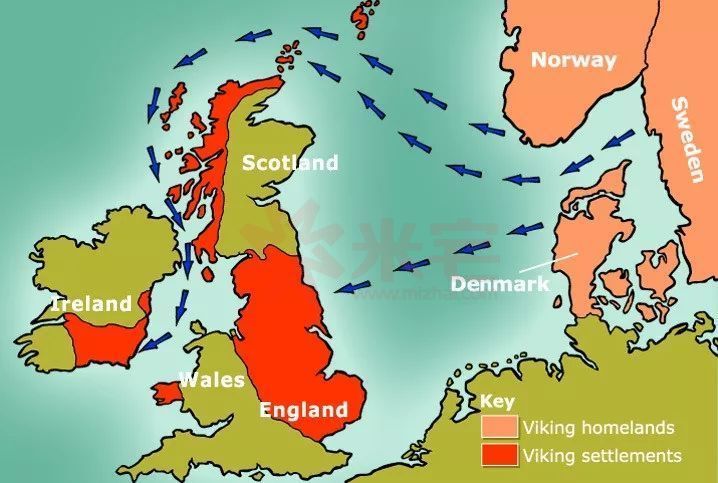 789-Vikingsfirst began their attacks on England and this raid represents the beginning of the Viking Ages.

845-Vikings settled on Noirmoutier-en-l'Île and raided on small towns and cities in France. They led an army to attack Paris and killed 111 French solider in sacrifice to the main god Odin.

859-861- Björn Ironside plundered Spain and sailed along the Strait of Gibraltar into the Mediterranean.

862- Rurik came to Novgorod and became the founding father of the Rus state and the founder of today's Russia, Belarus and Ukraine.

878- King Alfred the Great of Wessex,  finally found the weakness of the Viking army and brought down the Vikings with constant skirmishes. The England soldiers, who were highly encouraged by their commander, defeated the chief of the Vikings at the time, Gurrent.

1016- the Danish pirate leader Canute seized the throne of England by force and successfully ruled England for nearly 20 years.

1066- Harold Godwinson king of England defeats Harald Hardrada King of Norway at the Battle of Stamford Bridge. Haradrada was seen as the last of the Vikings and his death represented the end of the Viking Ages.